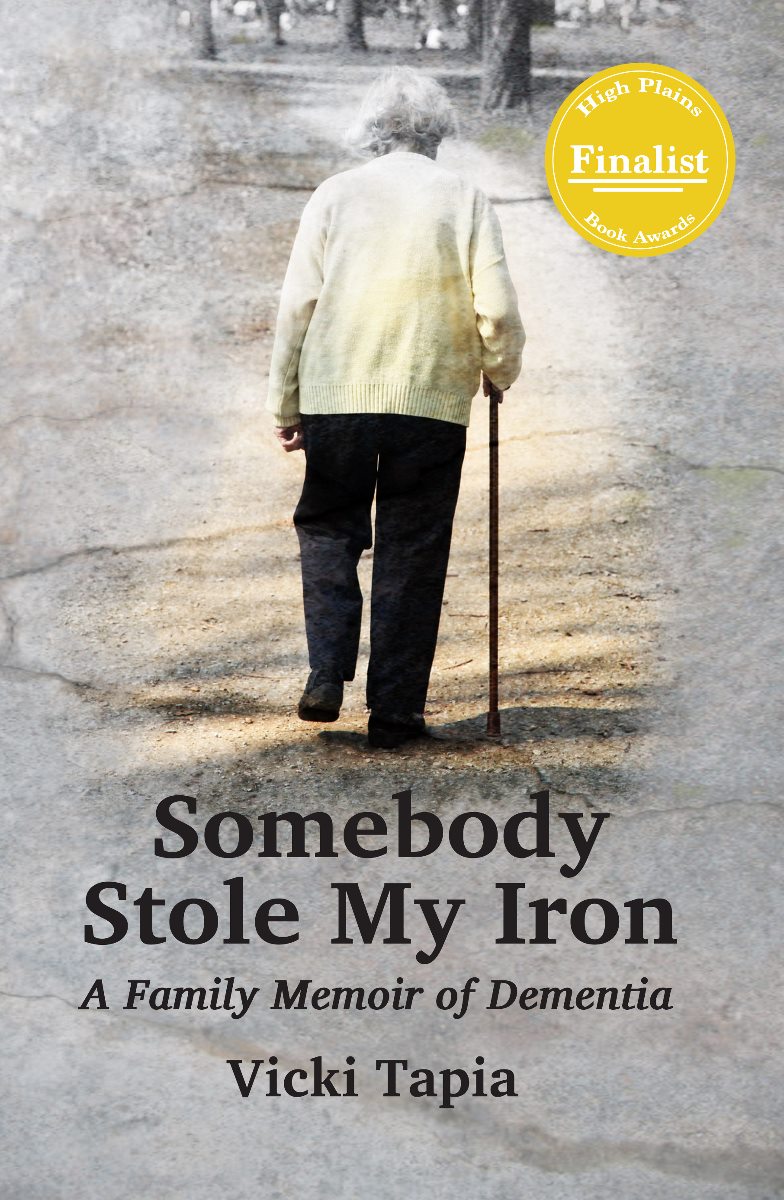 It’s difficult to say for sure when Mom’s dementia symptoms actually began, but certainly long before they were evident to any of the extended family. My parents lived in another town, 2 hours away, and that distance provided a type of disguise for her cognitive decline. It took several years before I began to put 2 and 2 together. Sure, there were the odd behaviors of forgetting certain things such as how to correctly follow a recipe, what an eggbeater is used for or how to send email on her computer. I simply attributed it to old age, the stress of taking care of Dad (who had Parkinson’s disease) or plain old forgetfulness. The day Mom didn’t recognize her granddaughter standing before her, however, was probably the day my uncertainty took root. That was when I began to have vague suspicions there was something more nefarious happening to Mom’s brain beyond simple “old age.” Even so, it took yet another year beyond that incident before she was finally evaluated. And, by then, the diagnosis was already moderate Alzheimer’s disease.

I’ve learned that it’s not uncommon to miss clues of cognitive decline when someone we love acts in ways that go beyond normal aging. And when we do observe behaviors out of the ordinary, we often normalize or simply deny there may be an issue. If you’re close to someone who displays any of the following symptoms, it’s worth a medical evaluation.

As Mom’s disease progressed, she transitioned from living in her home to an apartment in an assisted living facility. With my assistance, she continued to live independently there for a couple more years. To the best of my ability, I strived to give her the freedom to be in charge of her life as long as safely possible. One of the ways I assisted was by arranging her pills, which were held in daily Monday – Friday pill containers. During this time Mom was taking upwards of 19 pills each day, some prescription and some over-the-counter-type vitamins. Since I wasn’t with her 24 hours a day, I relied on her to follow through and take the pills appropriately. For a time, this appeared to be working.

Along the way, I’d come to the conclusion that one of the markers for Mom continuing to live safely on her own would be determined by her ability to take her pills as prescribed. And, in the end, although there were other factors involved, such as declining cleanliness and self-imposed social isolation, it was this inability to take her medication as directed that became the overriding factor in the decision to move her to a facility with more skilled nursing care. The tipping point was her medication for osteoporosis, which needed to be taken on an empty stomach, early in the morning before arising. Since I was unable to be present, I did what I considered the next best thing…I plainly marked on her kitchen calendar which days she was to take the pill. Part of Mom’s daily routine was to draw a big black “X” on that particular day’s calendar box which, besides telling her what day of the week it was, also helped her remember to take the osteoporosis medication. I was alarmed, yet not surprised, the day I found only 2 remaining osteoporosis pills in Mom’s cupboard instead of the 6 she should have had. In hindsight, it’s now clear that I should have kept her medication with me, not in her cupboard, irrefutable evidence that in midst of it all, stress caused poor judgment on my part as well. (Unfortunately, I don’t believe any services like Memo24 existed in 2008.)

There are few, if any, people in today’s world who will remain untouched by Alzheimer’s disease or dementia in some form, whether caregiver, relative or someone personally affected by the disease. I’m pleased to see new tools, such as Memo24, are now available to improve the safety and quality of life for those traveling the dementia road.

Vicki Tapia, Author of Somebody Stole My Iron: A Family Memoir of Dementia. 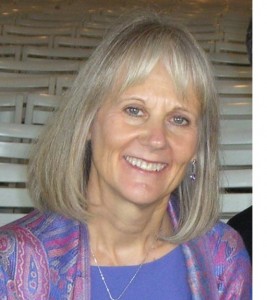 Vicki Tapia, long-time lactation consultant and published author of numerous lactation articles found her energies redirected to the other end of life when both her parents were diagnosed with dementia in 2004. Her diary documenting their journey resulted in the publication of Somebody Stole My Iron: A Family Memoir of Dementia, a 2015 finalist for the High Plains Book Awards. The mother of three grown children and eight grandchildren, she lives with her husband and Mini-Schnauzer in south central Montana. Visit Vicki’s Website/Blog.